I’ve heard that there’s a kind of bird without legs that can only fly and fly, and sleep in the wind when it is tired. The bird only lands once in its life… that’s when it dies. - York

For someone who is a sucker for sad movies Days of Being Wild is a total treat. I was recommended this movie by someone quite credible so I didn’t do any research before I sat down to watch it. The cinematography with a frame inside a frame style was disturbingly reminiscent of In the Mood for Love so I paused midway and lo behold it is sorta a prequel to it. 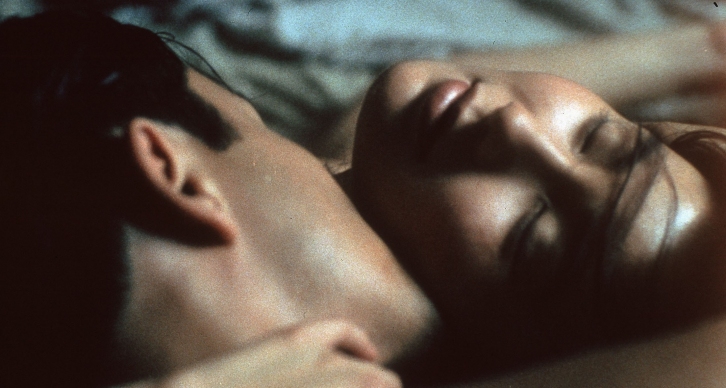 The movie follows the lives of a few young adults in Hong Kong as they try to find meaning through love. What really caught my eye was the contrast in which an older character deals with the idea of companionship in a largely practical over the passionate way. At some point, she tells a young heartbroken Leung Fung-ying about how she used to be like her. The scene that immediately follows leaves more than enough room for doubt in the minds of a viewer. Has our older character made peace with how things work in life and come out wiser? Or has she only managed to drown herself in enough stimuli to repress the idea of consciously thinking about it?

York is obviously the most interesting being the central character. At the surface, it is easy to dismiss him for being a mere player but as the story unfolds a lot of behaviour seems just to me. York craves for a different kind of love by finding his real parents. He enjoys affection in his short term relationships but unintentionally keeps his distance and that is what probably makes him so charming. As revealed in the end his relationships with girls he met aren’t really shallow as he is fooling himself to believe. After remembering his special minute with Su Li-zhen York makes a final attempt to label everything that has happened as meaningless. York isn’t heartless but is just fighting his own demons like the rest of the characters.

I used to think there was a kind of bird that, once born, would keep flying until death. The fact is that the bird hasn’t gone anywhere. It was dead from the beginning. - York (now wiser but still in denial)

Does the shortness of a connection really make it meaningless?